This week’s one-word prompt is-

JUGGLE (transitive verb)
1a : to practice deceit or trickery on : beguile
b : to manipulate or rearrange especially in order to achieve a desired end
2a : to toss in the manner of a juggler
b : to hold or balance precariously
3: to handle or deal with usually several things (as obligations) at one time so as to satisfy often competing requirements <juggle the responsibilities of family life and full-time job — Jane S. Gould>

For this week’s prompt,this is what I came up with.(Kymm is going to have my head,lol)

How does your garden grow

George was a charmer with expensive tastes & a roving eye.He also loved all things herbal which was good as Alicia loved gardening & grew her own herbs.

However, this apparently had no effect on Alicia & she went on loving him-for 15 long years.

All this started changing the day George came home & declared that they were going to have to juggle their schedule & finances some more,as he had just quit his job.

They?Had he forgotten that  most of his time & money was spent on himself,thought Alicia.For the first time in their marriage,she felt something akin to anger.

As days whizzed by,Alicia realized that she did not want to juggle her life around someone else’s whims & fancies.Knowing George,she knew if she filed for Divorce she would not get anything,just like his ex –wives.

She loved the house & her beautiful garden.She won’t give them up!

Her mind started to juggle with the possibilities.Soon she knew what she had to do.

Two weeks later,her husband’s car was found by the Police in the parking lot of a Bar.His half-naked body was in the back seat. Their investigation  revealed that her husband had last been seen with a tall,buxom woman who had red hair & green eyes.They explained that the medical report said that her husband had died of a heart attack while attempting to get amorous.

Ten days later,the insurance  Officer came to “her” house to hand over the cheque for 50,000$,commiserating her on her loss.She looks so frail,he thought,looking at her thin frame,those brown eyes & limp black hair.

No one noticed the beautiful foxgloves growing in her pretty garden. 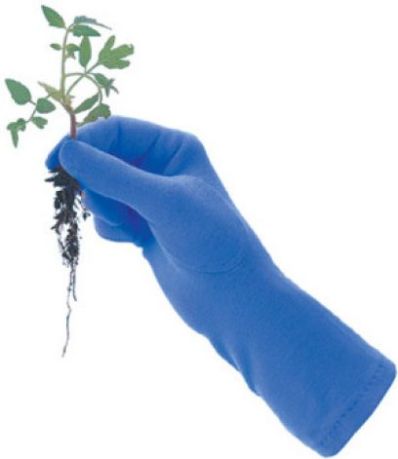